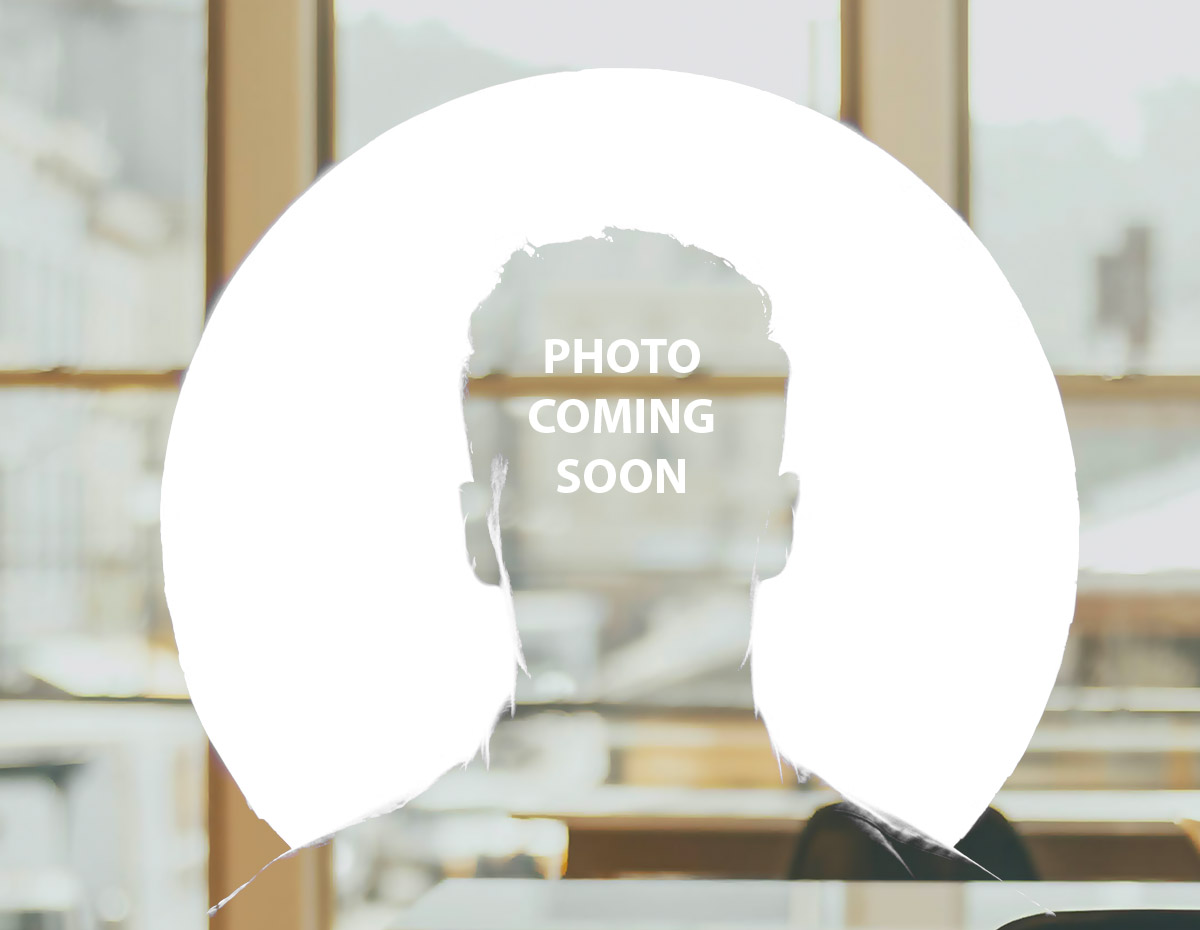 David received his Bachelor of Education degree with distinction in 2009 and Juris Doctor in 2012 from the University of Alberta.

While in law school, David made the Dean’s List and worked as a summer student for the Law Offices of Robert D. Gillespie, and completed his articles with Snyder & Associates LLP in 2012. Thereafter, David continued to work as an associate for Snyder & Associates LLP until 2015, when he joined Moreau & Company to exclusively practice criminal law. While at Moreau & Company, David practiced with senior criminal counsel Paul Moreau and honed the skills necessary to become a skilled advocate and capable trial counsel. David practiced at Moreau & Company until June 2020 when he joined Phillips Manucci.

David has represented clients with charges ranging from shoplifting to 1st degree murder. Much of David’s practice involves drug offences, sexual offences, and violent offences such as robbery and aggravated assault. David has successfully represented clients in Provincial Court, the Court of Queen’s Bench of Alberta, as well as the Court of Appeal.

David would be happy to provide a free initial consultation to discuss any of your legal matters.